I was going to rage. There would have been spittle as I listed every reason why I should not have driven across the city. If only I had taken the bus!

Because really, I haven’t been driving much these days.

The other day the kids were screaming at me that we were late for soccer practice. This is funny because none of them can tell time. Nor did I see any of them cc’d on the e-mail that told when and where the practice was to be held.

But they were right and so I took the first parking spot I could find. This required parallel parking and, please remember, I haven’t been driving much these days. I corrected and corrected until further correction was impossible and I was still not correct. All this time my kids, the clock reading savants, were increasing my urgency.

And then I realized I had performed all of this very embarrassing maneuvering right in front of the new soccer team, right there, on the other side of the fence, facing me, with our new team in between, already well into their practice.

I pulled out, found an anonymous spot out of view and acted for the world as if I’ve never seen or heard of a gold corolla in my life.

So, it’s been a tender spot. And then today I had to drive across town at six pm. And I was fully prepared to swear off driving in this city forever.

Until, on the way back, I saw the 38L driving back on Geary, double bus fully loaded and packed with citizens doing their best to internalize their personal space bubbles and be okay with it.

And I was SO glad I drove. 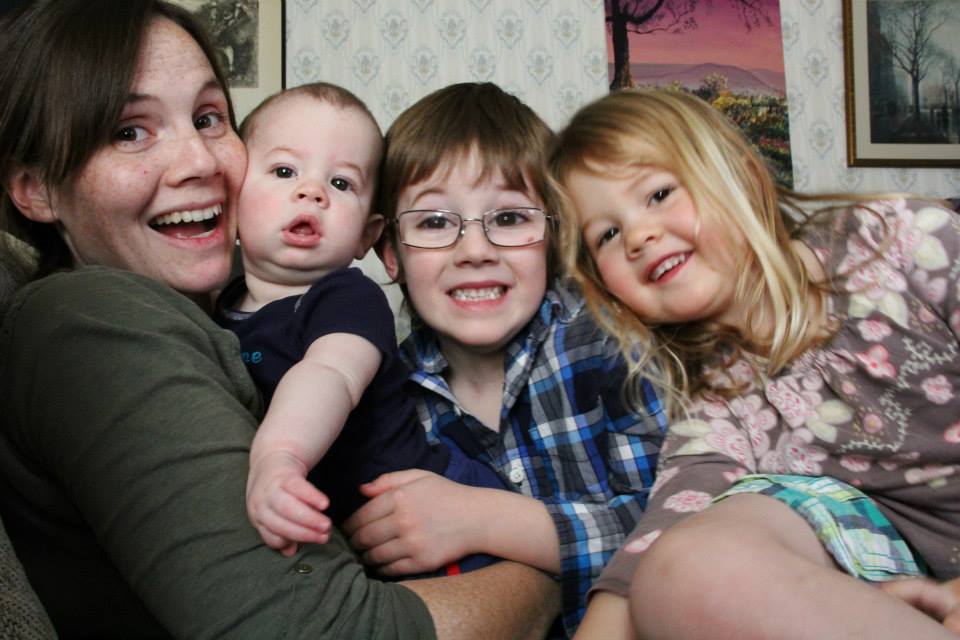